See you in the office on Tuesday? 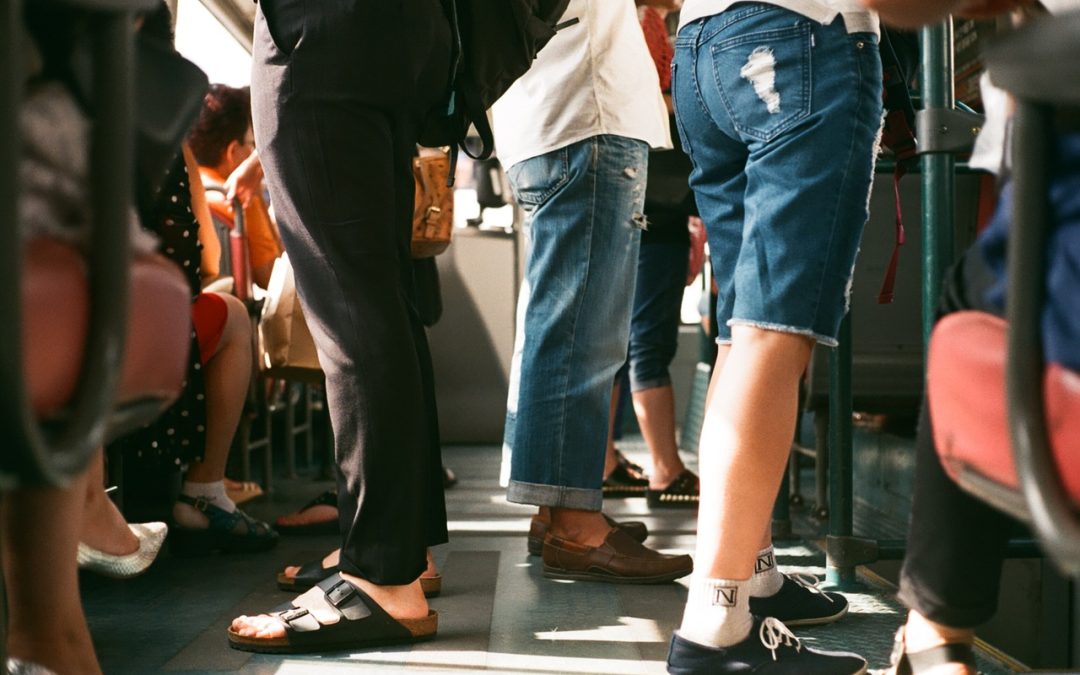 … Perhaps it is time to consider that we might be in this for the long haul.

Some context is important here. In the US we make up for not having a tradition of long summer vacations by having lots of non-uniformly observed holidays that create three-day weekends at least once a month in the autumn and early winter. This three-day weekend season kicks off with Labor Day which traditionally marks the end of summer and thus is when the fall term starts for school. Admittedly with every school district being different this actually means school starts Labor Day ± 3 weeks. The net result is that in most American offices in the fall, it is not uncommon to wish someone a good weekend, or a week’s long vacation, and expect to see them again on Tuesday rather than Monday.

In any case, while COVID may still be flaring wildly near you, in other parts of the world students are heading back to school. Thus, it is not too unreasonably to wonder when we should start ending our Zoom calls with the question “See you in the office on Tuesday?” This of course assumes we will ever get back to commuting to the office on a regular basis. There are many good arguments for returning to the status quo as quickly as possible. One might be to restore the economy and magically restore all the jobs that have been lost.

Perhaps COVID might be the tipping point that moves the global economy into the next new normal? While that phrase feels tired and overused, consider how long the 5 day work week has been a standard. According to a fascinating article in The Atlantic, while the 7 day week has been with us for 4 millennia, the 5 day work week is only about a century old. Perhaps it is time to change? Gartner says 30% to 50% of you think so.

The Atlantic article explores increasing the length of the weekend against reducing the number of hours in the work week. I’d rather focus on the concept of commuting to the office every day. Full disclosure, I’m someone who commutes to the same office for 5 consecutive days less than once a year. That makes me either biased, or an expert on the topic of not commuting. My early career was primarily in sales and meant a lot visiting customers on a regular basis.

More recently I have been focused on product management and marketing. This has meant more regular communications with an engineering team, or teams, that are generally based in an office. So how have I managed to maintain the carefree world where I don’t commute every day? Part of the answer is conferencing software and collaborative engineering tools like VLAB as I discussed in a previous blog post. But that isn’t the entire answer.

The world has spent the last several months trying to prove that you can simply “work from home” without making any changes or concessions to the fact that you aren’t in the office. The results have been at best mixed and unemployment has been at historic rates. I think it’s time to stop trying to get back to the way it was. In the same way there is no need to keep it the same while working from home. How about we define work environments and practices going forward that are better for everyone. I don’t have a crystal ball so I can’t tell you how this will work out. Below are a few predictions on how I see things going:

What do you think? Comment on how you see it turning out either here or over on LinkedIn and make sure to look around the rest of the site.