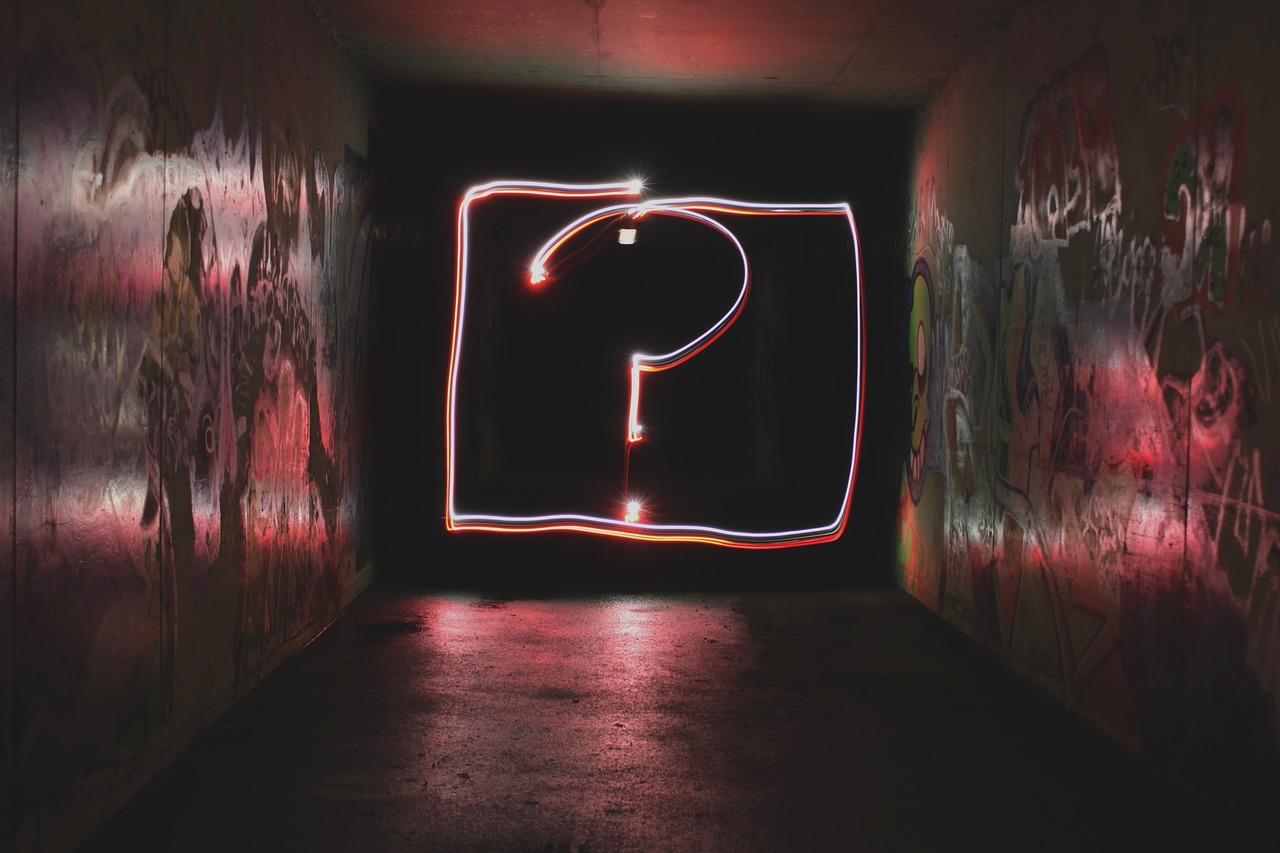 Have you ever noticed that sometimes the source of inspiration or clarity can come from the most unlikely source? Recently I was listening to a talk back sports radio show where one of the hosts was asked the question, “What has been the biggest change to Football in the last 40 years?”. To add some context here, ‘Football’ is the Australian variety (AFL), which for our international readers can seem quite strange at times. Two teams of 22 players, 18 on an oval field at any one time, using an oval shaped ball. The fundamentals of the game are reasonably simple.

Ok so back to the radio show, and the answer was “Interchanges (substitutions)”. In years gone by, a substitute was generally only used by coaches when someone was injured or playing poorly, with the accepted thinking being you wanted your best players on the field. Then one coach started substituting even his best players every 7 or 8 minutes. The impact was profound because it meant that players could play at maximum capacity in short bursts for longer. So profound was the impact that every team soon followed the same trend.

“What do two sports commentators have to offer the embedded software domain …”
… has been always available, but never used
What has all of this got to do with software development? Simple … Challenge your assumptions. Using ‘substitutions’ is an example of something that has been always available but never used. Consider the ‘accepted’ thinking around how simulator or virtual platforms can be used to test target software. In years gone by, the expectation was a like for like replacement of the hardware board, both in timing and functionality. The goal was that every test that run on hardware should be available on the virtual platform.

Reality is that virtual platforms are never going to completely replace hardware testing. Recognise as well that not every test you develop can or should be run on a virtual platform. Does that mean virtual platforms should be bypassed and you continue to wait for hardware to become available? Of course not. VLAB Works is developing flexible virtual platforms that allow developers to quickly get running as many tests as make sense. This may mean that the virtual platform is only a partial representation or derivative of the target hardware. But does that really matter?

By simply challenging your assumptions, the long established benefits of early debug and testing are within reach. The added benefit is that software is generally more robust, particularly to differences in timing, and portable between hardware architectures.

If you would like to try out one of these flexible platforms then why don’t you contact our sales team. In case talking to sales people is a scary proposition, then keep an eye out for the upcoming launch of our new online sales portal!
If you need further convincing of the importance of challenging your assumptions, consider what ‘common knowledge’ could be today without some brave souls. I had a quiet chuckle reading through what some of these ‘experts’ believed only to be proven wrong. My personal favourite, Bill Gates thinking ‘640k ought to be enough for anybody.’.